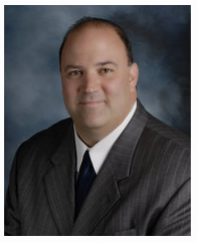 The firm practices in a multi county jurisdiction focusing on personal injury and civil litigation. In addition to litigation, Mr. Perrotta is a legal adviser and legal advocate for many local municipal governments and private businesses.